5 ways to boost your immune system

The world is full of bugs. Bacteria, viruses, fungi, parasites, and other nasties are all potentially harmful organisms that can get into our bodies and cause damage in varying degrees.

Fortunately, we have immune systems – in-built defence mechanisms that both identify and attack unwanted invaders.

In these uncertain times, boosting the immune system is one of the best things you can do for your health.

Here are some of the best ways you can keep your immune system strong. 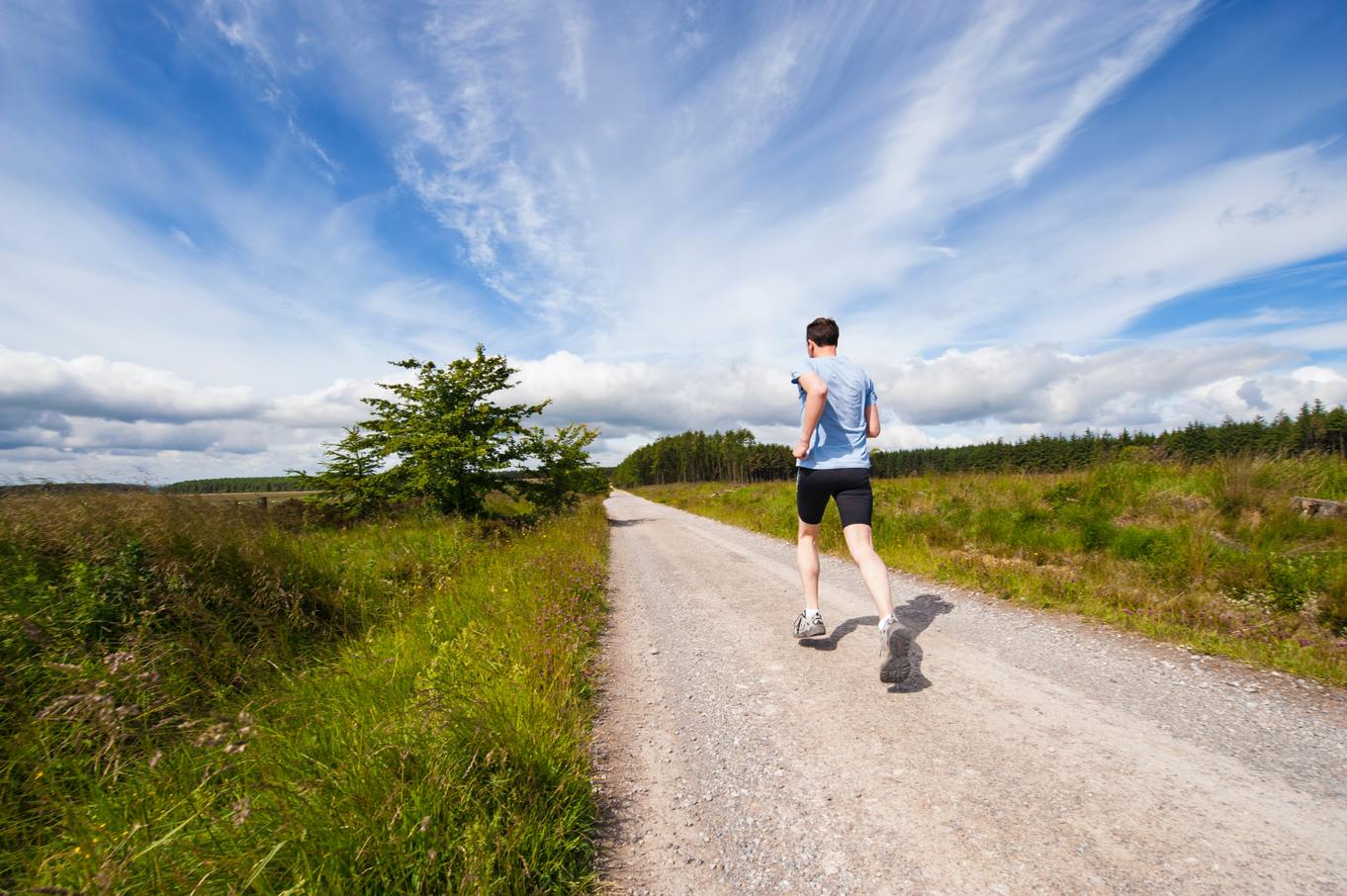 Exercise is good for you for countless reasons, from keeping you fit to improving your mental health. It’s also one of the best ways to help keep your immune system fighting fit as well.

Note that if you’re new to exercising regularly, it’s best to start slowly with a short walk most days of the week and work up from there. Pushing yourself to run a marathon or undertake hugely strenuous activity from the outset can do more harm than good.

Evidence suggests that a healthy immune system begins with the gut. The bacteria that live there – the gut microbiome – can strengthen your immune system, but only when healthy food sources are available to create good gut bacteria.

Essentially, a variety of healthy fruits and vegetables will offer a range of fibre, vitamins, and other key nutrients that will create good gut bacteria, which in turn support a strong immune system that’s more capable of fighting off disease.

Aside from fresh fruits and veggies, you can consider other great foods such as beans, lentils, unsweetened yoghurt, and fermented foods such as sauerkraut. All of these sources are part of a healthy, balanced diet that won’t just make you feel great, but will shore up your defences as well. 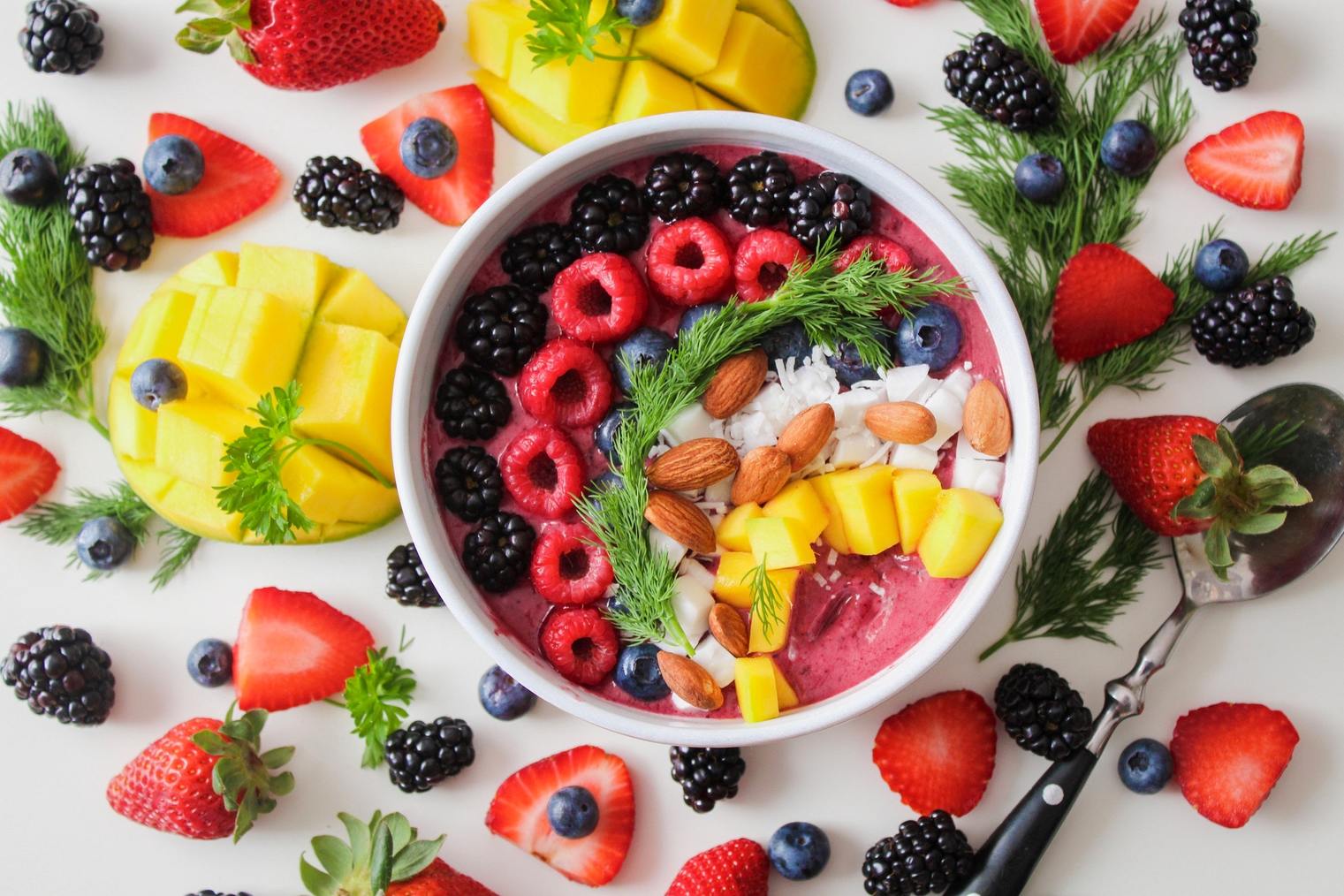 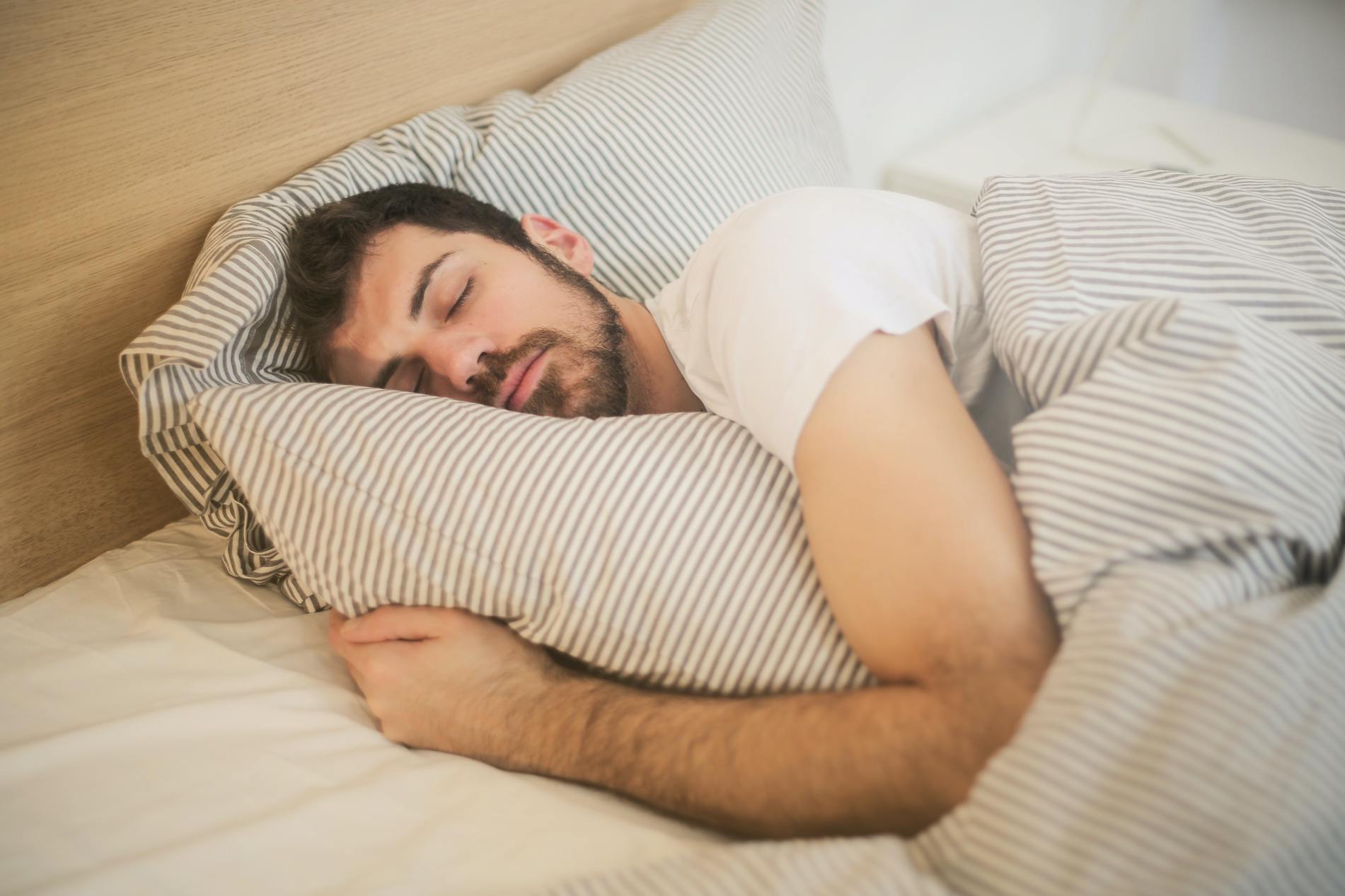 One night of poor sleep can leave you feeling tired, short-tempered, and even headachey the next day. Several nights of poor sleep, or weeks of it on end, doesn’t just wear you out overall, but it can wear down your immune system, too.

Research suggests that sleep-deprived people have suppressed immunity, so ensuring you catch your Zs every night can also help to keep your immune system in top shape.

This is sometimes easier said than done, especially with the stresses of life and endless to-do lists. You may be able to get more sleep simply by going to bed earlier and putting down the phone, but you may need to find ways to alleviate anxiety before you can get a good night’s sleep.

The annual flu shot is a safe and effective way to protect yourself and loved ones from influenza, which makes its rounds each year.

This shot essentially gives your immune system a head start on the annual flu virus. It injects dead flu cells into your body, so that your immune system starts creating antibodies to fight off the virus (as the cells are already dead, they cannot hurt you).

Here in Australia, the National Immunisation Program (NIP) offers the flu shot for free for certain groups, including over 65s, pregnant women, children aged 6 months to five years, Aboriginal people, and some with medical conditions. Costs for everyone else varies, but is not prohibitive, and should be weighed against the costs of catching the flu. 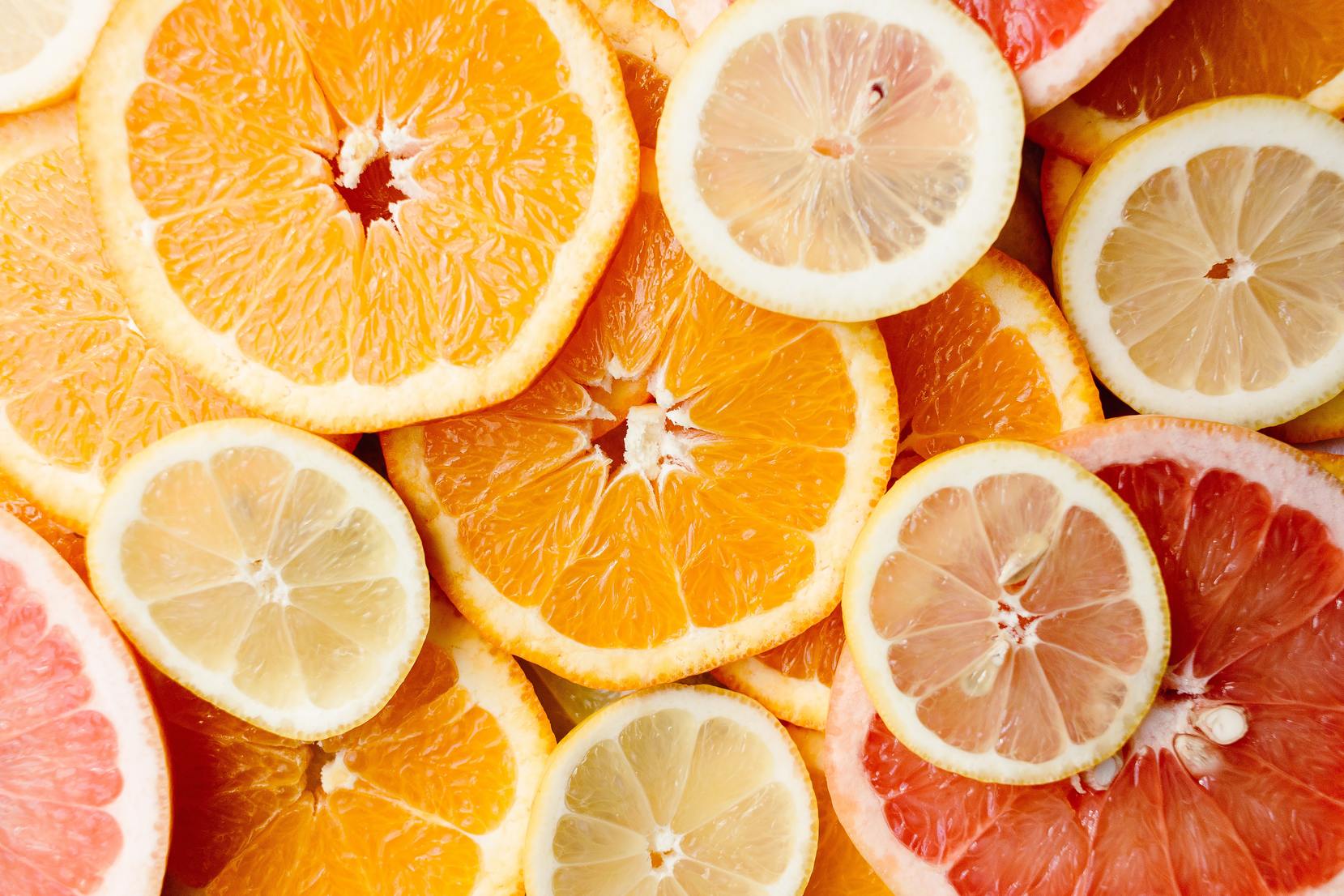 Vitamin C is famed for its ability to strengthen the immune system, even more so than other individual vitamins and nutrients.

As the body does not create or store its own vitamin C, it’s important to consume it regularly. You can find vitamin C in whole foods, such as citrus fruits, broccoli, and capsicum, or in other foods where it has been added (such as fruit juices).

5 ways to be smarter in the sun

We all know to wear sunscreen when spending time outdoors. But, sunscreen should just be one part of your sun-smart tool-kit.

6 tips to manage dry eyes in the workplace

Dry Eye is not uncommon in workplaces around Australia and can be uncomfortable enough to ruin any productive workday.

Every home should have a complete first aid kit ready in case of an emergency. Use this first aid checklist to make sure you have all the right supplies on-hand.

4 common foot problems – and how to treat them

Ready to dig out your thongs for summer? Make sure your feet are summer-ready by ruling out these four common foot complaints.

The Australian summer calls for spending time at pools, lakes, rivers, and beaches – where it’s always vital to be water-wise. Use these five water safety tips to stay safe this season.

Cold or allergies? Five questions to help you understand the difference

Sometimes, it’s a battle to know whether that sniffly nose is thanks to a cold or allergy. Should you be resting up with a mug of lemon and honey or heading to the chemist for some antihistamines?

How to prioritise mental wellbeing in 2020

Resolutions typically revolve around physical health, but it's a good idea to take stock of your mental wellbeing, too.

A pollen calendar is a handy tool for anyone with seasonal allergies. It tracks when common allergens are in season throughout the year

Prevent back pain during housework

Before you put your back into cleaning the house, read this article for tips to help prevent back pain.

Protect yourself and your loved ones with these 6 hygiene tips

Hygiene is in the spotlight like almost never before. It’s always been important, but now – and likely for many years to come – it’s absolutely vital.